Day and Night and the Cycle of Worship 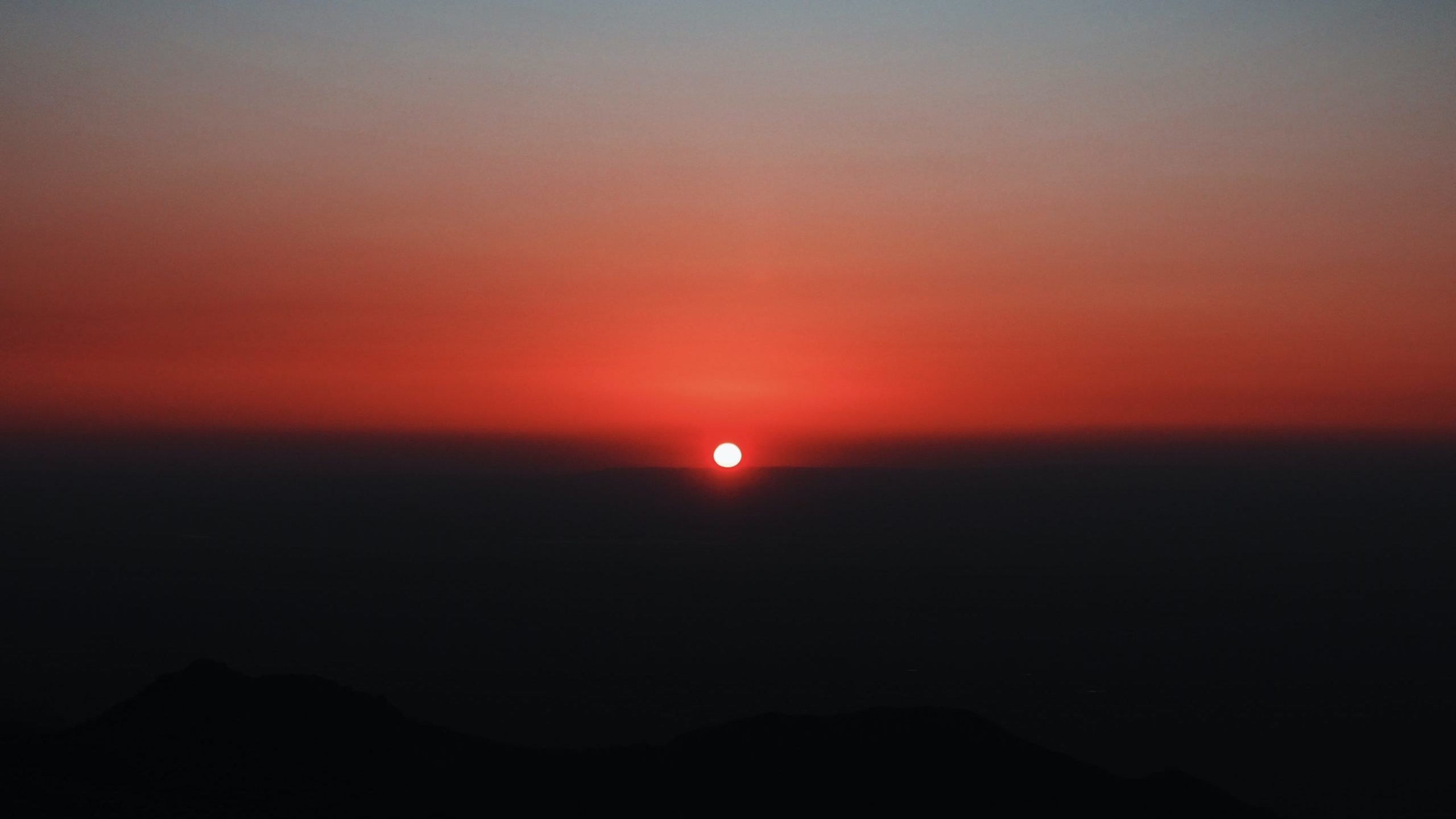 Day and night are the classic examples of completely intertwined and inseparable entities “as day follows night” is the expression to use when talking about inevitable sequences.

Allah makes that a sign to remeber him with when he says:

But they also are the classic counterparts, “different as day and night” isn’t a saying for no reason!

Day is the time for activities and getting things done, while night is the time to take a breath and have some rest.

Day is the time where things are clear cut and defined. While night always has a sense of obscurity and mystery to it.

Allah classifies this stark difference between the two as a blessing to be thanked when he says:

Allah who made for you night to rest and be serene within and day visible and clear. Indeed Allah has bestowed great favour upon the people, but most people don’t thank

Those differences are however turned upside-down during this holy month of Ramadan, where fasting restricts eating and drinking to night-time only, and night prayer is encouraged. Meanwhile a good chunk of daytime that was occupied by meals is suddenly liberated.

That’s to say, the day is now dedicated to more passive acts (fasting, the “act” of not eating and not drinking). While night becomes the time where active action is to be taken (prayer, Quran, invocations and supplications).

The night is blessed

Being a time of rest and serenity, the night is especially well-adapted to spiritual breakthroughs and getting closer to one’s creator, and thereby better understanding one’s self.

While all that is true all throughout the year. Combined with the fact that devils are cuffed in Ramadan (Tirmidhi 682) and can’t act on us makes this effect of serenity even more potent. It isn’t for nothing that the Prophet ﷺ promised a person who prays the nights of Ramadan out of faith and seeking reward complete absolution of all previous sin (Muslim 759).

Our mother ‘Aisha, the closest person to the Prophet ﷺ, narrates that he had the habit of praying in the last part of the night, meaning he would go to sleep and then wake up to pray (Nasa’i 1600).

She also narrates that he never prayed more than 11 Rak’as in night prayer, but that he used to read long passages of Quran in each of them (Bukhari 1147).

When asked about how to pray the night the Prophet ﷺ answered: “2 Rak’as at a time, and when you fear that dawn may come upon you then make it an odd number with a single one” (Bukhari 472)

This Ramadan is special in more than one way, we are forced by circumstances to stay home, we have way less social obligations (if any), we don’t have to go to class or to work, the online courses are recorded and can be consulted later, we don’t even have to go pray Tarawih (technically we never did, but now we actually can’t).

Our daily schedule is completely flexible then and up to us to redefine as we see fit. The fact that this coincides with Ramadan presents a special opportunity to fully take advantage of the day-night shift. We can completely shift our sleeping hours and experiment with schedules that will let us profit as much as possible from the blessed last third of the night, a chance to retrace the steps of the Prophet ﷺ in this regard imitate his doing, a chance to get closer and closer to Allah.

It is even a chance to see if we can push ourselves to adopt such a schedule for the rest of the year, or at least for a good portion of the year.

So take the chance that this month presents, and try to push your limits to gain as much out of Ramadan as you can.